A Merging of Two Lives

In the fall of 2013, we moved to the farm full-time with our two always-unschooled teens, then 16 and 14. Prior to life on the farm, we lived year-round for twelve years in an 1880s Italianate that we named Mermaid House, located near seven miles of beach on the southern Maine coast. In our compact urban space, we grew an intensively planted organic garden, and we transformed a once barren lot into a diverse, multi-plant and animal species habitat. Our children were raised digging in the soil, picking pounds of grapes off our vines, eating peaches we grew, and their backyard was not only our garden but miles of sandy beach and ocean. There, they rode their bikes through neighborhoods, explored the downtown boardwalk and pier, walked to the library, and availed themselves of the many opportunities southern Maine offers. It was there that Amy began keeping the ​On Bradstreet blog, after her mother died in 2008, as a way to cope with her grief and as a method of recording her days mothering her own children. 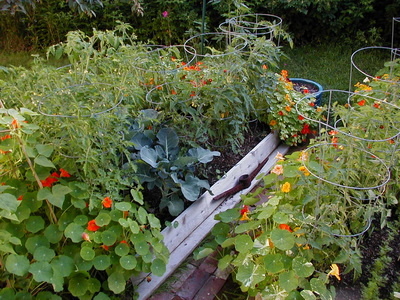 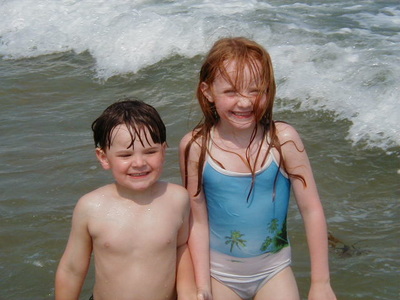 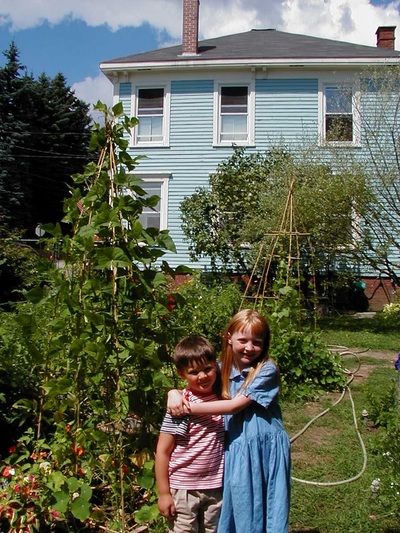 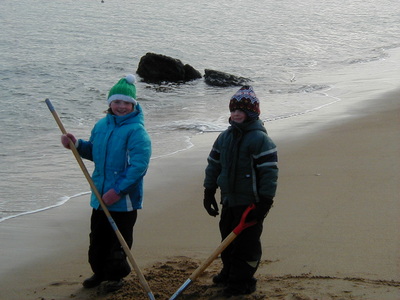 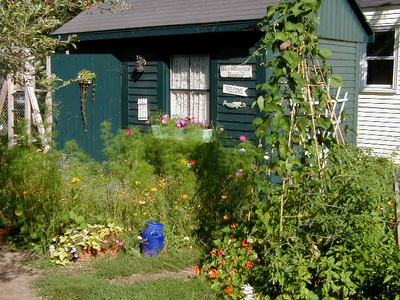 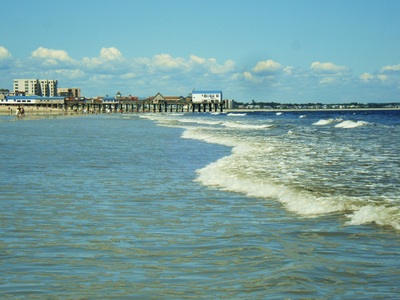 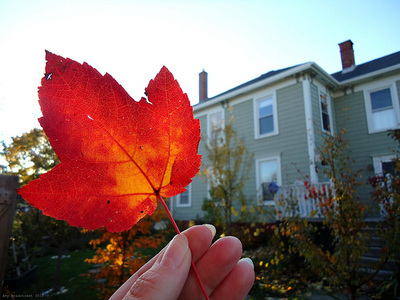 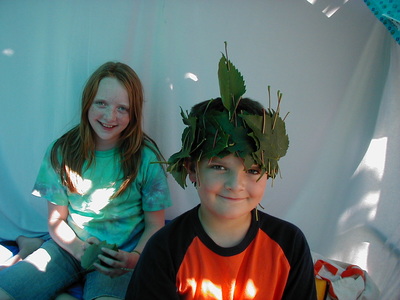 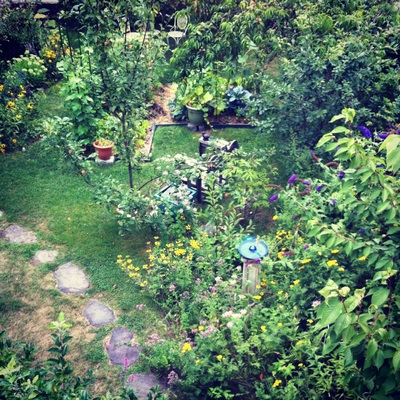 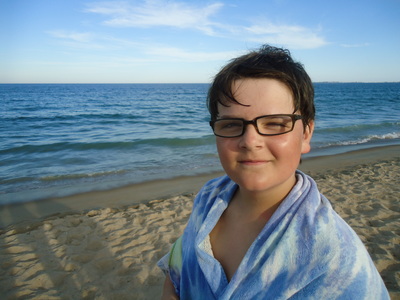 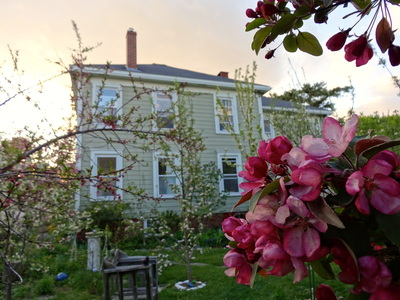 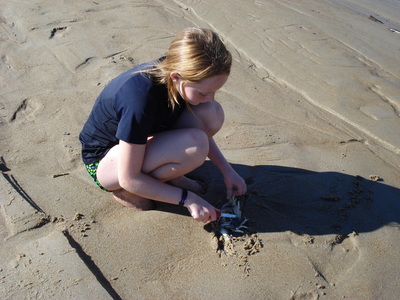 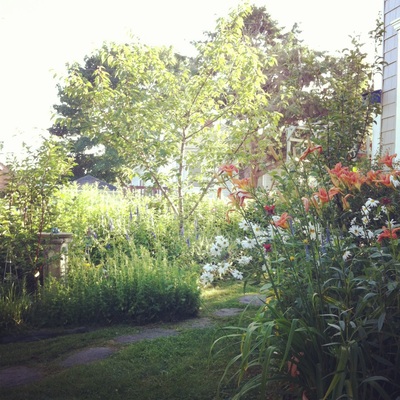 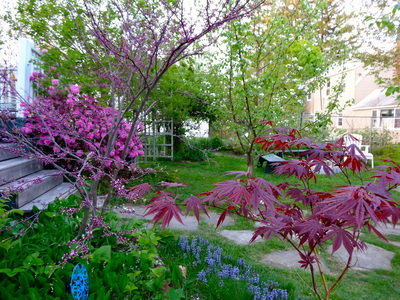 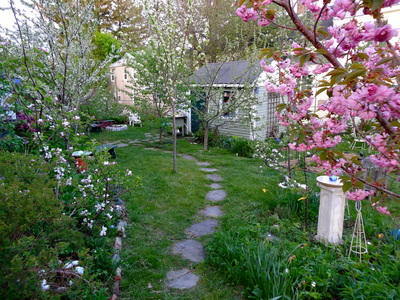 In the late summer of 2013, we moved to the family homestead where Bradstreets have farmed since the late 18th century in midcoast Maine.

Alex grew up on this farm, and in the house his great-great-grandparents built. Over the years his parents kept ducks, chickens, pigs, rabbits, and a couple of black Labs and plenty of farm cats. His childhood was filled with an abundance of homesteading chores and community activity. Alex attended the private school at Oak Grove Coburn in nearby Vassalboro, (now the Maine State Police Academy), where he excelled. As a teen, he hiked Maine's portion of the Appalachian Trail.